I just got back from a week in Singapore and Vietnam.  As excited as I was for my first work trip to Asia since moving down under, I wasn’t prepared for the bout of illness that came with it.  A sore throat grew into a nasty fever, the fever left me with a terrible cold and the cold gave way to one of those coughs that you wouldnt want to be caught dead with in public.  I spent a couple of days cooped up in the hotel room, watching daytime soaps and CNN but mostly I slept and ate pho.  Getting sick is never fun.  Getting sick in a foreign country can be downright scary. 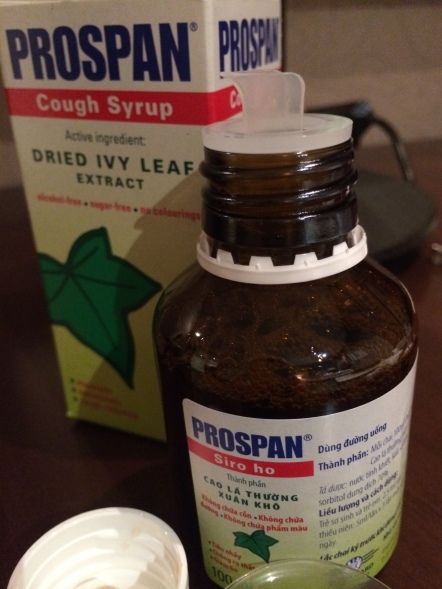 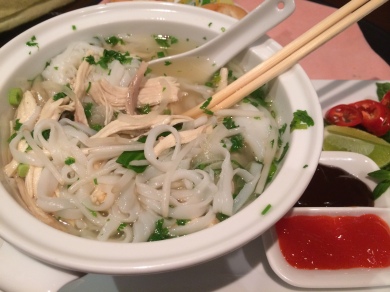 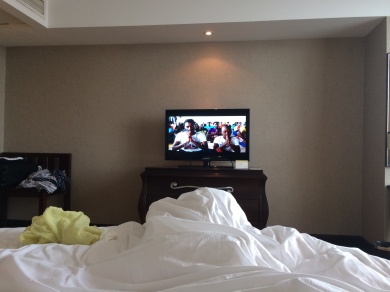 The last time I got really sick on a trip was in 2009. I had quit my job in finance and was spending the summer travelling around South America with two of my future b-school classmates. After a month of schlepping though hostels, we were splurging on the Sheraton in Iguazu for our last stop. We’d started to feel under the weather in Buenos Aires and were looking forward to some R&R in more comfortable digs.

Unfortunately, it wasn’t long before my tiredness evolved into a raging fever. I decided to skip out of the day’s plans and stay in bed. I barely had the energy to get out of bed and on the one occasion that I did, I blacked out. When I came to, I was sitting on the cold floor and realised to my relief that I hadn’t hit anything hard. I sat there a few more minutes, before I could summon the strength to get up and dial the front desk.

Hours later, a nurse showed up.  He was the only qualified “medic” in the area and his professional advice was to “drink lots of fluids, take paracetemol and rest”.  No meds, no antibiotics, nothing.  I don’t think there was a pharmacy for miles.

The other girls returned and the three of us grappled with our symptoms while staring at the news in our hotel room. It soon dawned on us that this was no ordinary bug: this was sweeping the world, this was H1N1.

Being taken out by H1N1 in a remote town, in Argentina, a few weeks before business school was scary. We worried that we wouldn’t be well enough to travel back to the States or, worse still, be quarantined.  The only thing I felt grateful for was that we were in a hotel room rather than on one of the gruelling hikes we’d been ploughing through weeks earlier.

48 hours later, we managed to get on a flight home. In retrospect wasn’t the best thing for containing the disease but was the best thing for getting us on the path to recovery. It took another week of lying around doing nothing before I felt better. I lost 5 lbs in about 10 days.

A few lessons from dealing with sickness abroad:

Note: This is based on my personal experience and is in no way intended to replace medical advice. If in doubt, you should seek the advice of a medical professional.

One thought on “Getting sick when you’re travelling”