Hello almost 2016! It’s been a while since I attempted to capture an adventure. We’ve had some amazing weekend getaways in Australia this year but truth be told, this is the first time I’ve left the country for fun since August.

In any case, we’re spending the next week in Sri Lanka, eating tropical fruit from roadside stalls, trekking through hills and rainforest and soaking up the sun, sand and sea on the coast of Galle.

We landed in Colombo late last night and already I love it. I have a pesky habit of comparing every developing country to India and, with Sri Lanka being its neighbour and all, this time is no different. Here’s what I noticed on Day 1:

1. The Roads: Urban Sri Lankan roads are a dream compared to India — wide, clean, well paved and fast. If you’ve spent any time in Mumbai or Delhi, I know you’ll appreciate this as much as I. There’s no gridlock, no incessant horn blowing, no potholes masquerading as speed bumps and you’re not competing for lane space with Sudha, the cow. We saw most of Colombo on foot or by tuk tuk today and it was smooth sailing.

2. King Coconuts: The first time I saw these I was utterly confused. They’re a golden yellow just like a papaya but they’re up in palm trees and look stout and roundish, rather than oval and elongated. Turns out they’re a species of coconut native to Sri Lanka that beat the pants off the regular old green coconut when it comes to coconut water. In fact, they’re harvested solely for their water, and produce no meat. King Coconut water is packed with electrolytes, vitamins and minerals and features prominently in Sri Lankan Ayurvedic remedies. You can buy a fresh King Coconut at just about every roadside shack and have the top cut off and a straw stuck in. The trees themselves are everywhere — there’s literally a King Coconut tree every 15 metres on the drive from Colombo to Kandy. Coming soon to a [fancy grocery chain] near you. 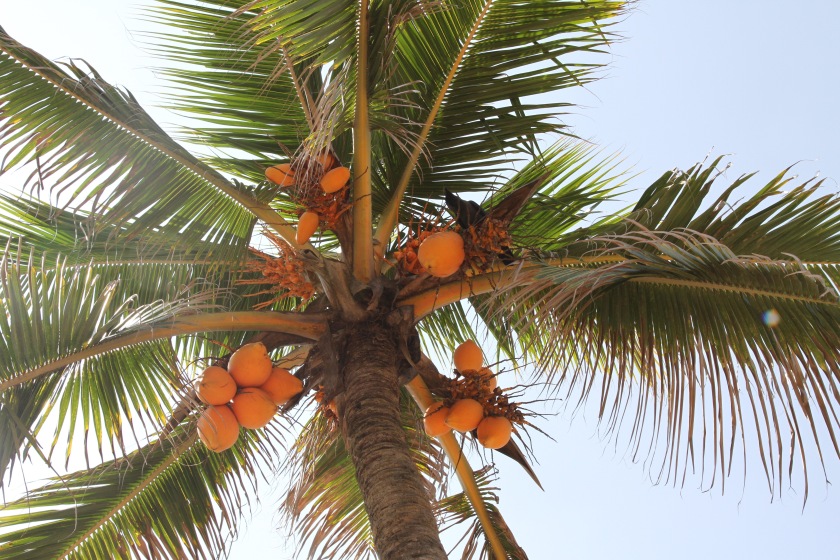 3. Wood Apple juice: If you haven’t heard of or tried a wood apple, you’re not alone. This is a small round fruit native to the Indian subcontinent, and better known under the local name “bael” (pronounced “bale” like a hay bale). While it’s smooth and un-intimidating on the outside, it’s quite alien looking on the inside and yields a sweet and sour flavour probably best described as an acquired taste. I’ve never been much of a fan but the juice itself is intriguing. Extremely popular in Sri Lanka and parts of South India, Wood Apple juice is packed with anti-oxidants. Its anti microbial and anti inflammatory properties give it a cooling effect on the body and make it a potent digestif. Super fruit of 2016? 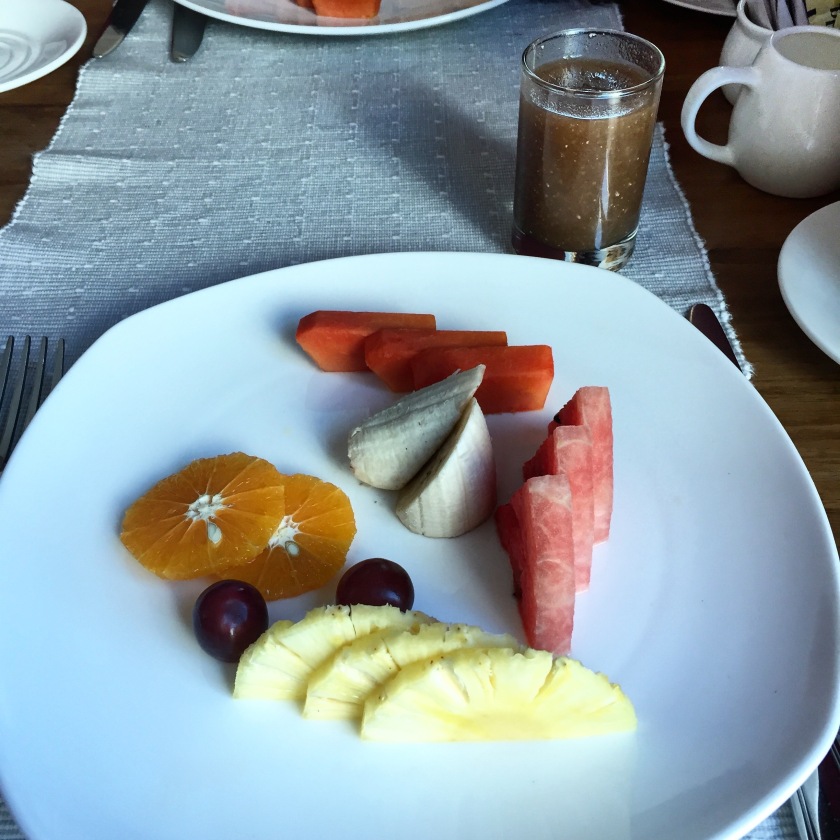 4. Lush: I’ve been to plenty of tropical countries but when it comes to green vegetation, I think Sri Lanka’s probably hard to beat. Driving through the southern highlands, there are palm trees, banana trees, mango trees and much more as far as the eye can see. The grass is truly green and the hills are wooly with shrubs. Just 5-10 degrees north of the equator, Sri Lanka’s temperatures changes little throughout the year and it gets plenty of rainfall, which no doubt contributes to the gorgeous, verdant landscape. 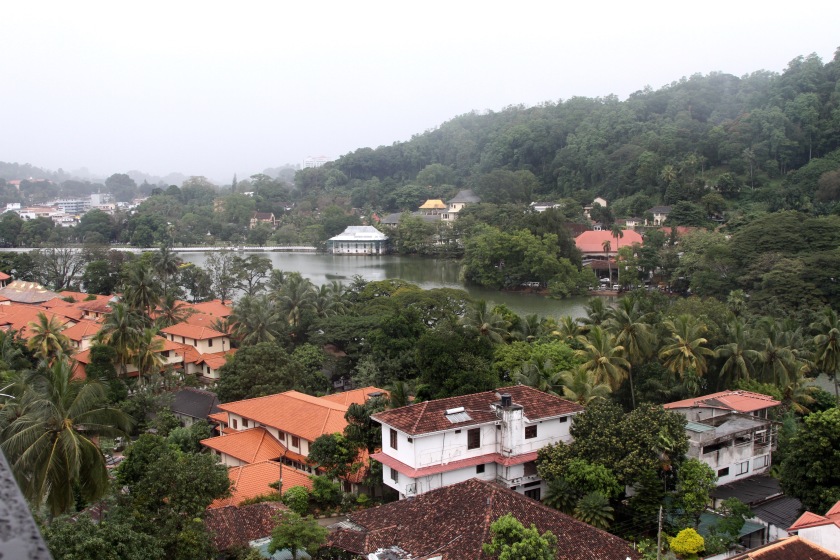 5. Population: Colombo looks the way I’d imagine Delhi or Bombay to look 25 years ago, or probably the way they did look 25 years ago. It’s clean, civilised, safe and there’s little poverty to be seen. There are plenty of women out and about and even the roadside shacks look clean and germ free. That’s not to say it’s sparsely populated — quite the contrary. Home to 20 million people, Sri Lanka is like taking all the people in Australia and squeezing them into Tasmania.